Check out the latest employment opportunities
with Nelson Mandela Elementary
Careers
It's Going to be a Great Year!
Read More
Click here to see more photos and videos!
NME would like to welcome back all our scholars!

Nelson Mandela Elementary is a private, tuition-free K-5 elementary school located in North Omaha. The school is fully funded by the Lozier Foundation and The Ruth and William Scott Family Foundation. Mandela first opened its doors in 2015 after Dianne Lozier decided she wanted to create a unique school that would serve the community of North Omaha.

Team members at Mandela believe in a holistic education, in which scholars not only learn math, reading, and writing, but also skills that teach them to be the best versions of themselves, and Mandela families are deeply committed to engaging in the education of their scholars. 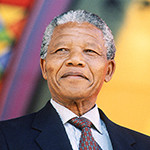 After numerous community input sessions where a variety of names were discussed, the overwhelming support was for Nelson Mandela Elementary. The ideals that Nelson Mandela held regarding education and its role in changing the world are what we aspire to as a school.

Nelson Mandela said, "education is the most powerful weapon that you can use to change the world."

Every morning our scholars recite these words and also say,

"and I will change the world with my hope, strength, service, unity, peace, and wisdom."

Check out our scholars reciting our Mantra!

Three key curriculum initiatives that we will be using at the new school are Spalding Reading, Singapore Math and Violin Sprouts.

Supporters of Singapore math credit the Singaporean methods of instruction and curriculum for its students’ success. While American math instruction often relies on drilling and memorization of many skills each year, Singapore math focuses on children not just learning but also truly mastering a limited number of concepts each school year. The goal is for children to perform well because they understand the material on a deeper level; they are not just learning it for the test. 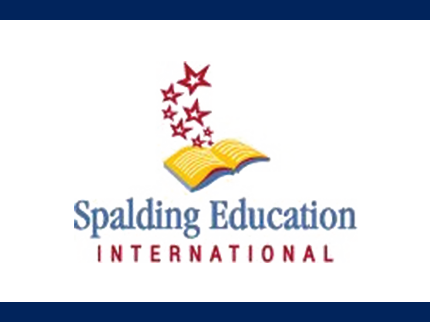 Those who undertake the courses and implement the total Spalding program frequently and consistently agree it is the best professional development they have completed. You will be astounded by the results the program universally achieves in such a short time. WRTR is the complete package and your search for a total program in all facets of English is finally complete.

Every student will learn to play the violin through partnership with the Omaha Conservatory of Music. Watch the video to learn more about the connection between brain development and playing an instrument.